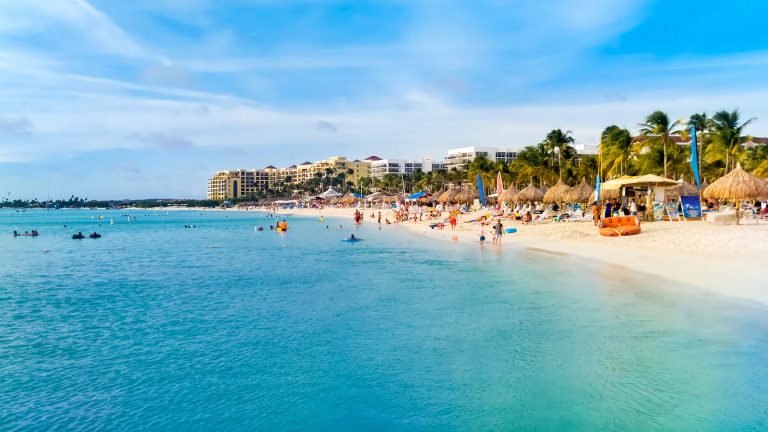 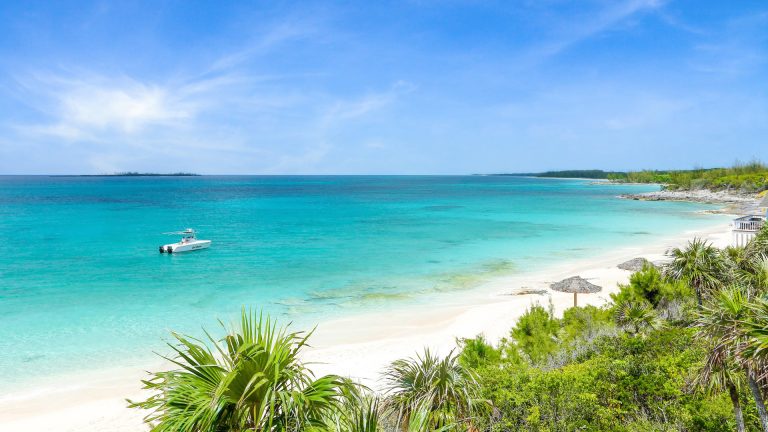 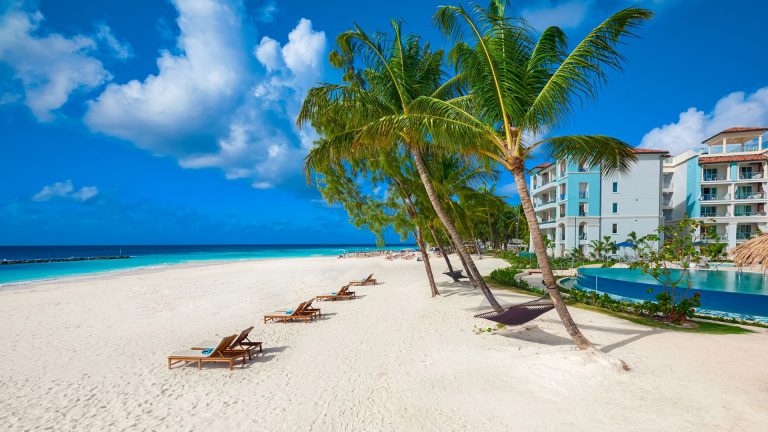 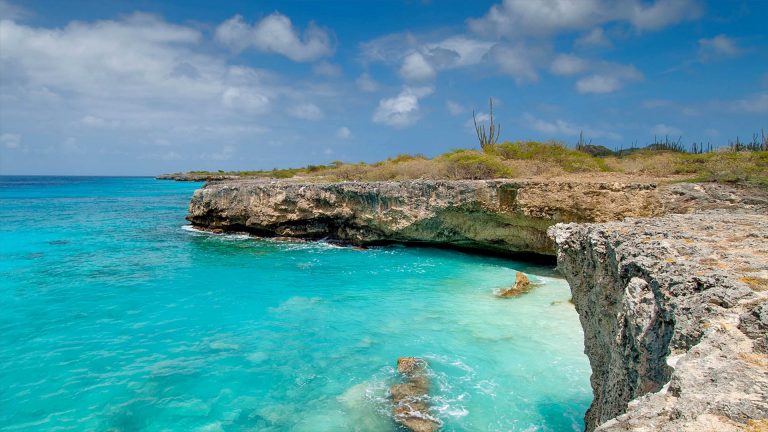 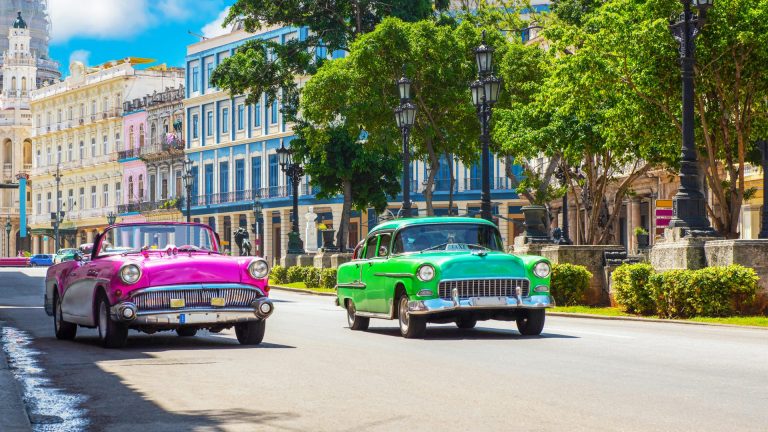 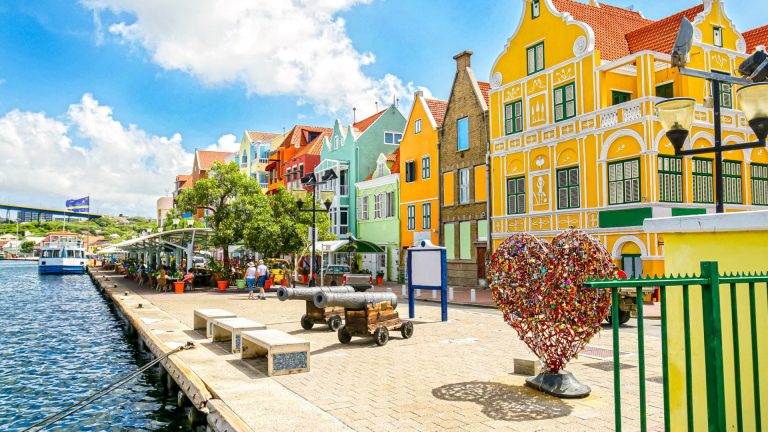 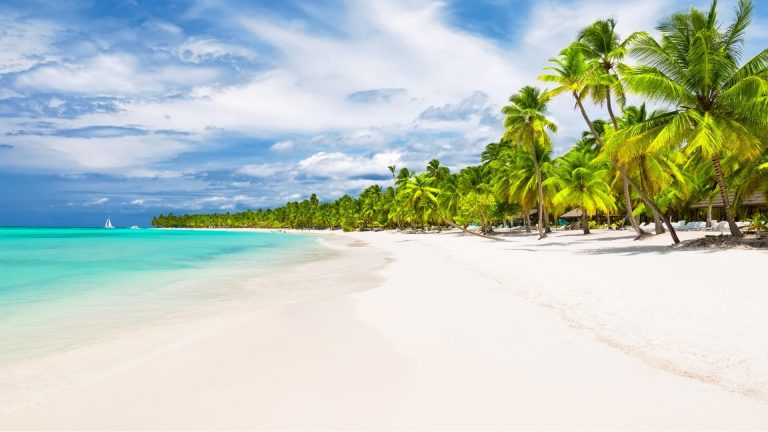 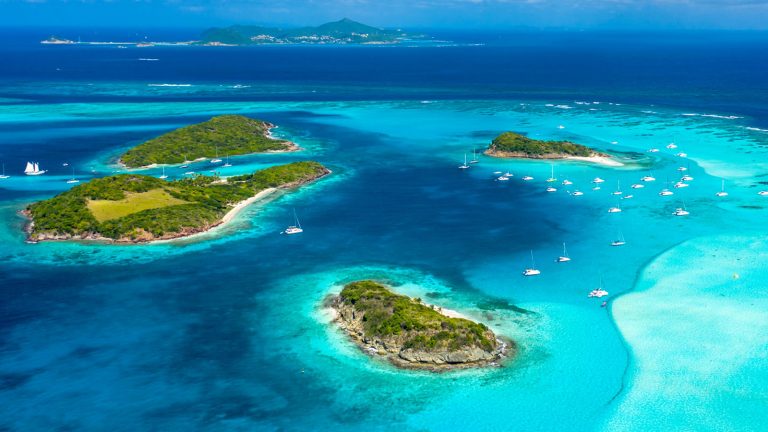 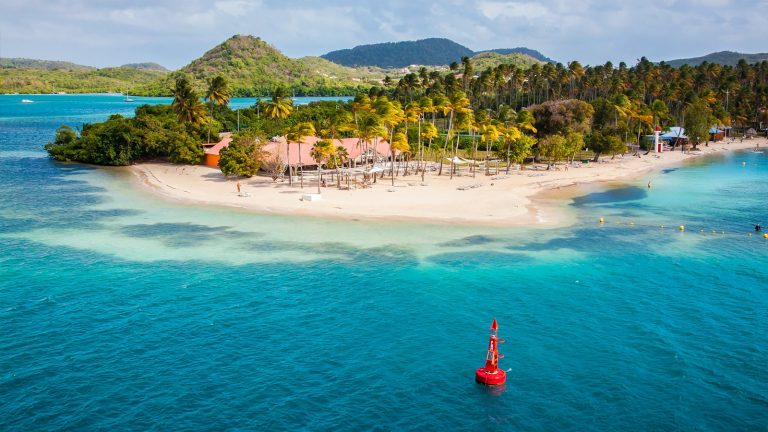 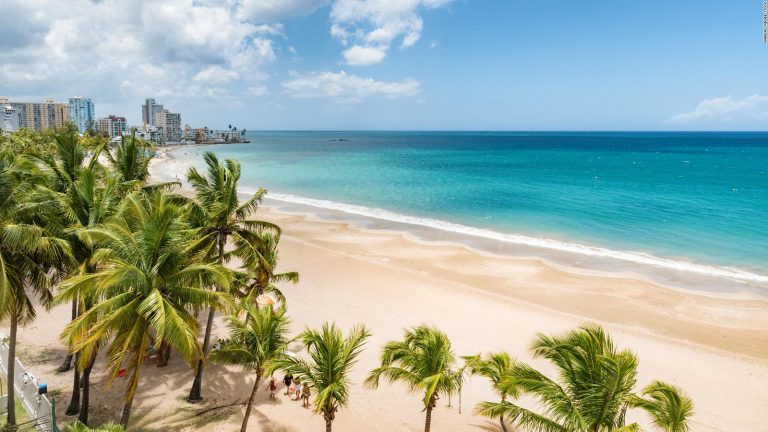 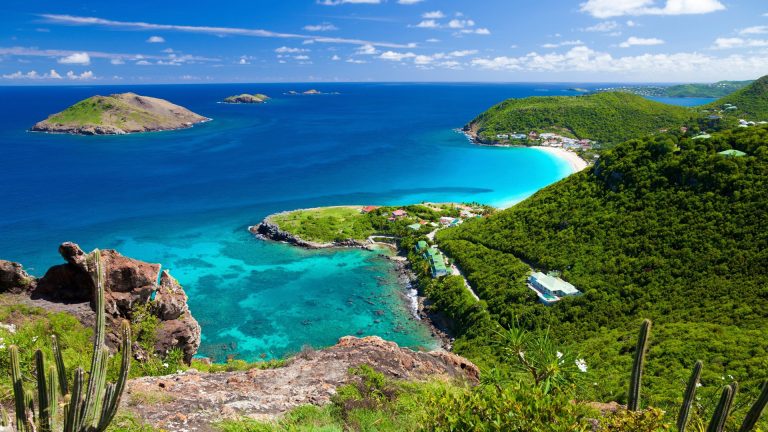 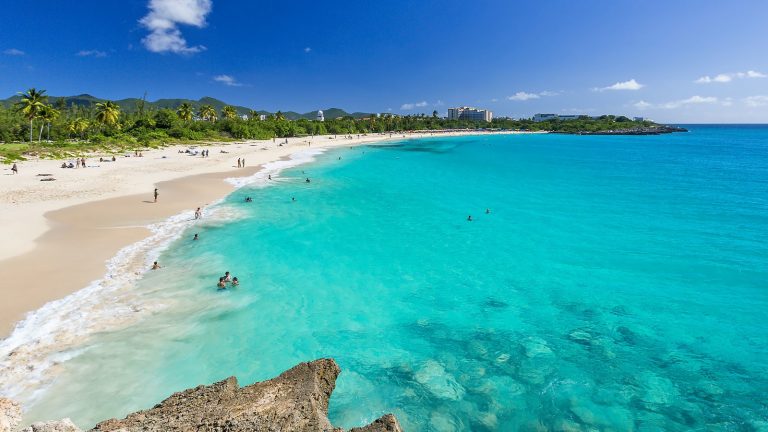 When someone said Caribbean your first imagination would be paradise. The place on earth where you meant to be... Caribbean islands were first inhabited by the Arawak Indians, then were invaded by a more aggressive tribe, the Caribs. Unfortunately, neither could appreciate their victory forever, although the Arawaks may have had a quiet reign of nearly two millenia. Then the Spanish, Portuguese, Dutch, French, Danish, and British arrived, after which the Carib population steeply declined due to various factors.